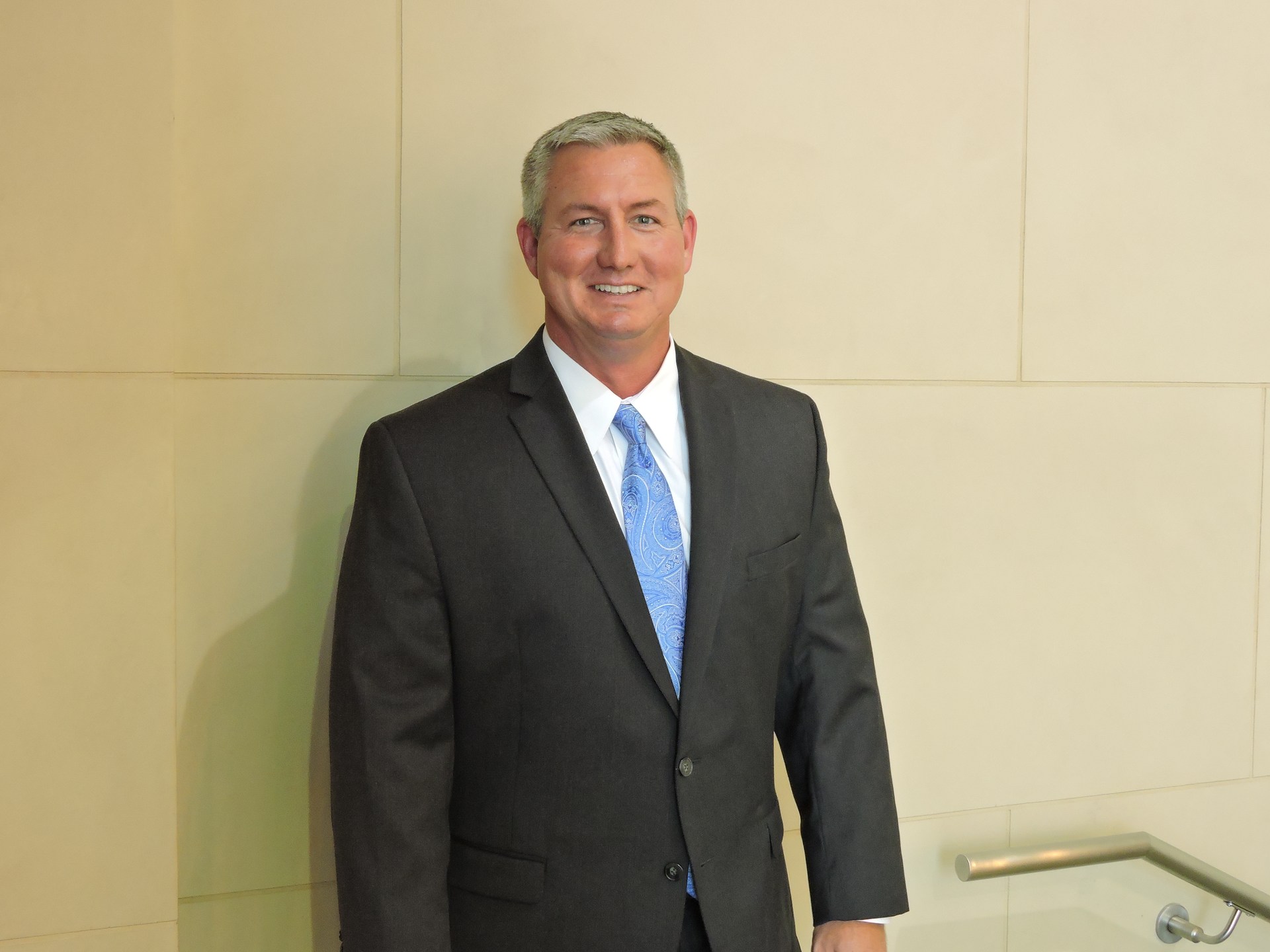 The Jacksonville Independent School District Board of Trustees, at its March 5, 2015 meeting, unanimously voted to hire Dr. Chad Kelly as superintendent of schools.  Kelly is slated to replace retiring Superintendent Dr. Joe Wardell.

The Board followed a lengthy process in determining the finalist.  In April, the Board hired Texas Association of School Boards (TASB) Executive Search Services to direct the search.  TASB consultants met with staff and community groups November 11, 2014 to discuss desired characteristics of the new superintendent.  The profile developed from these meetings was the yardstick used by the Board and consultants in evaluating the applicants for the position.

"I am thrilled to be selected as superintendent for Jacksonville ISD and look forward to becoming a part of the community,” Kelly said. “I’m excited to begin working with the Jacksonville ISD family to continue to provide the best education possible for our students and meet the educational expectations of our community stakeholders.”

Currently serving as Superintendent of Taft ISD where he has served since 2007, Dr. Kelly previously served as high school principal for San Marcos CISD, Sinton ISD, and Mathis ISD.  Additionally, he taught graduate courses as an adjunct professor at Texas State University in San Marcos and Texas A&M University-Corpus Christi.

Dr. Kelly holds a bachelor’s degree in Earth Science, a master’s degree in Educational Administration, and a doctorate in Educational Leadership.  He served as President of the Taft Rotary, Kiwanis, and Chamber of Commerce and is a member of the Taft Economic Development Cooperation.  In 2014, Dr. Kelly was named the ESC 2 Regional Superintendent of the Year.  His wife of more than 15 years, Neva Kelly, Ed. D., is a veteran educator and currently works as an educational consultant.  His mother in an educator in Texas public schools and his father is in oilfield sales.

JISD Board president, Mr. Todd Travis states, “This process has been a good experience and we feel very confident about our choice.  Dr. Kelly met all of the characteristics desired for our new superintendent.  He has a passion for academics, is a strong team builder, and his vision and educational philosophy for JISD is exciting.  In addition, Dr. Kelly has a strong foundation to build on based on the successes of Dr. Wardell both academically and in our facilities during his tenure over the past six years.  The Board would also like to thank the community and staff for their valuable input throughout this process.”

Dr. Kelly will officially begin with JISD March 23 while Dr. Wardell is slated to retire March 31, 2015.  Addressing the Board and those present at the board meeting Dr. Kelly stated, “Educationally, you are an over-achieving district.  You are doing something very right for kids in Jacksonville, and that is what attracted me as an educator.  I look forward to being part of this success story and am eager to get started”.